Simplify data transfer in delay-, disruption-, and disaster-tolerant networks.
µD3TN is a space-tested free software protocol stack for Delay-tolerant Networking. It runs on POSIX and Linux operating systems and can be easily adapted to a variety of challenged networks. The source code is available under BSD license.
Feel free to contact us for support to integrate µD3TN into your own networking project!
CORE FEATURES

Adaptability
µD3TN can be operated on top of different lower-layer protocols. An adaptation to additional protocols via dedicated Convergence Layer Adapters is straight-forward due to its modular design.

Ease of Integration
µD3TN can be accessed by the application layer via plain IPC as well as TCP sockets. Thus, it can be easily integrated into existing systems and data transfer via any challenged network can be implemented in a very straight-forward manner.

Support
As we maintain the µD3TN implementation since 2014, we possess deep technical know-how in supporting and adapting it, which we provide to our customers. Aditionally, we offer maintenance contracts to guarantee smooth operation and rapid reaction times if changes are necessary.

Cost-Efficiency
µD3TN leverages standard protocols, which renders it possible to reuse its codebase in various projects. Thus, instead of developing a full networking stack for a challenged network, it is typically only necessary to integrate µD3TN into the application context. The efficient implementation can be operated even on low-cost microcontrollers.

Transparency
µD3TN's source code is free (BSD-licensed) and, thus, can be audited. There are no backdoors or hidden secrets in the code. This way, µD3TN is suitable for security-sensitive environments. You can obtain and review the source code and its revision history on GitLab. 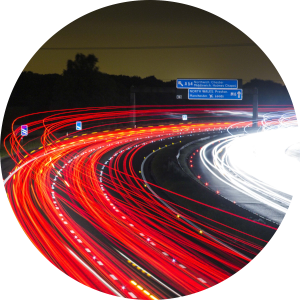 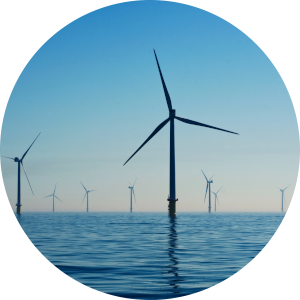 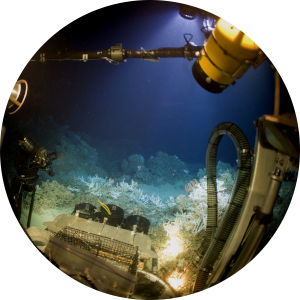 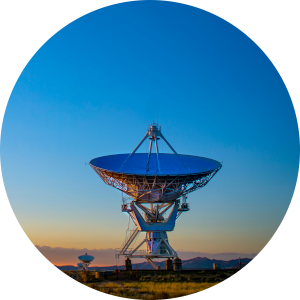 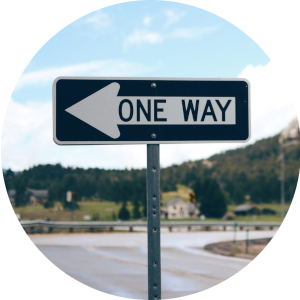 The Delay-/Disruption Tolerant Networking (DTN) Architecture describes a composition of services and protocols which are necessary for data exchange in challenged networks. In contrast to the protocols of the TCP/IP stack, which require a stable end-to-end connection between the peers, network nodes in DTN can exchange data even without this prerequisite through mechanisms such as store and forward, custody transfer, and late binding.

The main component of the DTN architecture is the Bundle Protocol, which establishes an overlay network agnostically from the underlying layers. A generic interface, called a Convergence Layer Adapter, enables the Bundle Protocol to connect heterogeneous networks.

With μD3TN (formerly μPCN) we have published the world's first implementation of the Bundle Protocol Version 7, which can also be used on microcontrollers in addition to POSIX-based systems due to its lean and hardware-near programming.

To make it easy and painless for users to participate in DTNs, μD3TN provides an interface that allows sending and receiving messages to and from DTN nodes through a simple Application Agent Protocol (AAP).